Had my first day of instrument flight training yesterday and with the new set of foggles I picked up, it was much better than I was fearing. My previous foggles were over the ears and with my sunglasses and headset on, it made for a very tight fit and one that kept giving me headaches after any length of time. Yesterday I was able to go for over 1.5 hrs “under the hood” without any troubles.

As they are starting to schedule and rotate more instructor rest days, I picked up the flight with my “lead” who is the senior instructor for students in my program and that turned into a very positive experience as we chatted NASCAR throughout most of the later part of flight to help provide some levity in a pretty intense training session. I was also very encouraged that the instructor remarked that I had a very good control of the plane having only flown the Seminole for about 8 hrs prior. As we were returning to the airport, we were asked by ATC to expedite our approach as much as we could so the instructor told me to go full throttles and I was able to get the plane up to 160 knots (297 km/h) which was pretty exciting. At those speeds it was also interesting to feel how the control of the plane changes quite dramatically with the increased relative wind over the control surfaces (ailerons, rudder, elevator) and the yoke became very stiff.

Because we came in very hot, the landing was a bit tricky but I was able to get the plane safely to the ground for a very smooth landing albeit a far bit further down the runway that I had planned, but we do have a 10,000 foot runway so it was never a concern.

During the flight itself, I was able to practice tracking radio navigation devices called VORs and using the nav instruments on the plane to orient the flight based on coordinates and vectors (headings) provided by my instructor in a simulated air traffic control instrument flight plan situation. It is a pretty surreal experience to fly essentially blind and still be able to navigate the plane and you’ll see below the maps and charts we are now using have changed quite dramatically and instead of flying to visual ground references, we now fly to radio beacons on highways in the sky.

As the instructor tactfully pointed out after the flight, I still have a long ways to go in my instrument flying skills, but that I am well on my way. He also noted that the next skill I really need to master is developing my own scan of the flight instruments to quickly and efficiently monitor the status of the plane while conducting other flight duties such as reviewing charts, making changes on the radios and gps and even just carrying on casual conversations in the cockpit that can be distracting.

Its going to be an interesting and exciting adventure with new challenges during each and every simulator session and flight. 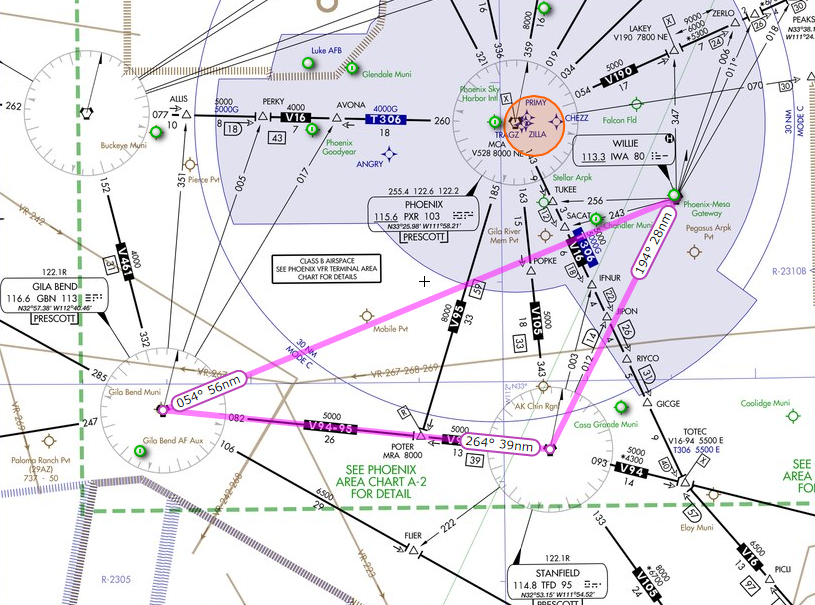 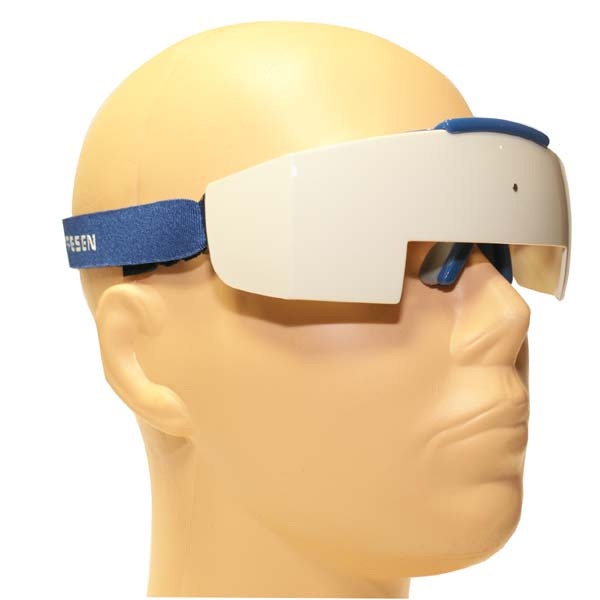