Today, I had the best flying experience of my life and I was able to share it with Simon! Through my brother-in-law, I met a new great friend Brent, a former pilot with British Airways and Korean air who lives in Fernie, BC and flies a Cessna 172 on the local search and rescue team. After a very nice phone call where I introduced myself and my training and flight adventures, Brent and I firmed up our plans to take a flight and we chose an early departure time to beat the heat for any density altitude concerns.

I anxiously awaited the 6:30 alarm and quickly grabbed my shower and dragged Simon out of bed. Beating everyone else in the house up by a fair margin, Simon and i headed over to Tim Horton’s for a preflight meal. Brent picked us up at the house at 7:30 and we headed off for the Sparwood airport, about a 30 min drive from Fernie. The drive was filled with stories of my flight school adventures and Brent’s years of flying long-haul overseas flights between London and South Korea on various different types of equipment, including the monster A380 – the largest commercial jet in the world.

The airport is a quaint little air strip with a 4000 ft paved runway short, taxiway, 3 hangers, and a small club house belonging to the local flying club – which Brent admitted is sadly on its last legs with only 3 active flyers. After a quick but thorough pre-flight, we loaded up in the plane with me taking the left seat – captain’s seat with Brent’s approval. Although I could tell he was a bit nervous as he remarked that he hadn’t sat in the right seat (co-pilot) of any plane for many years!

I think taxied the plane to the active runway and back-taxied down the runway to flip it around for a take off down runway 35 for a southbound departure into the East Kootenay valley. Despite the slighter lower power than I was used to in the C172 (160 HP vs. 180 HP), I was surprised how smoothly the takeoff roll and climb-out was. Setting the airspeed to a best climb of 70 knots, we quickly climbed to 5000 ft and flew down the valley towards the town of Fernie. Approaching Fernie, we then started our second climb to 7500 ft as we beard down on the Fernie Ski Resort and the Lizard Mountain Range. Passing over the top of the highest peak in the range, Polar Peak, we were able to look down on the high mountain huts on the ski hill that we had visited many times via the slopes in the winter.

Once over the range, we veered westward through the Lost Boys pass, along the Bull River valley, and circled around to Island Lake, the beautiful and remote mountain resort, where Kristy had her wedding reception 9 years ago. Flying along the side of the mountains, I was very grateful that I had brought along Simon, my trusty arial photographer who was dutifully snapping shots of the amazing views while I safely piloted the plane. Sitting to my right was Brent, deeply engrossed in his brand new iPad and ForeFlight software – which I was able to help him out with as we flew.

Brent then guided us around and over a few more ranges showing us a few more little alpine lakes and the highlight, the Dibble Glacier – not much more than a few hundred yards of ice. We then decided to start our journey back to the Elk Valley passing behind the Three Sisters range and alongside the Empire State range (name for the passing resemblance of the New York skyline and out in front of Mount Hosmer – the famous Ghost Rider mountain. Popping into the valley, I spotted the runway about 20 miles to the north and we prepared for our decent and arrival into the uncontrolled little airport. With calm winds we decided to make a straight in approach to runway 35 so I started configuring the plane for the approach and lined up with the runway as Brent pulled his safety belts tight. The landing was perfectly smooth and I guided the plane safely back to the hanger with ease wrapping up an amazing adventure.

While in flight, Simon remarked that it was a shame that the pictures weren’t going to do justice to the incredible views that we were able to take in with our own eyes – however the pictures do tell quite the story, one that I’ll remember fondly for many years. And the best part of all was that this flight really planted the aviation bug in Simon and he is talking excitedly of our next adventures and possibly learning to take the controls himself one day.

Please enjoy some of the views below… 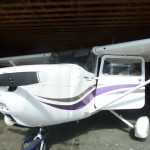 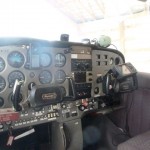 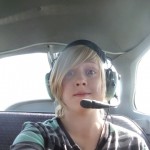 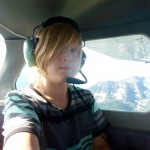 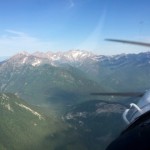 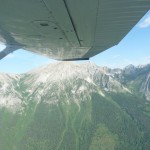 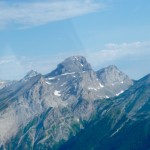 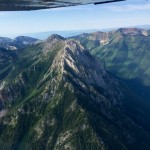 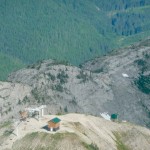 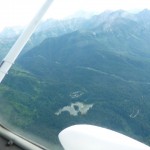 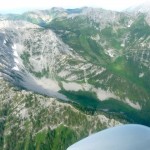 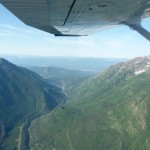 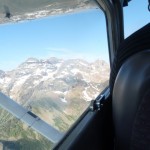 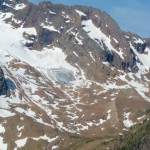 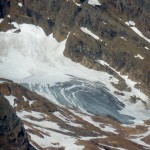 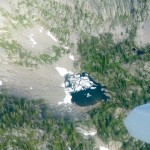 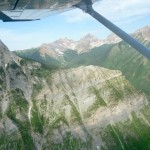 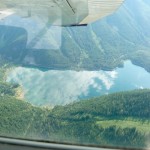 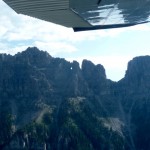 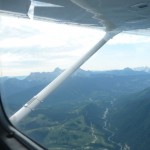 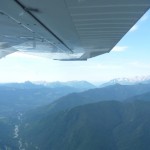 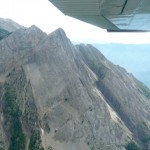 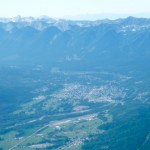 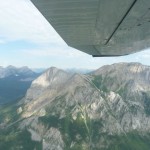 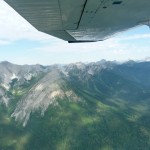 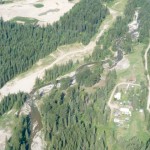 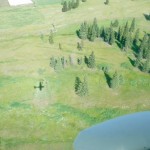 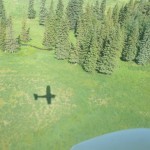 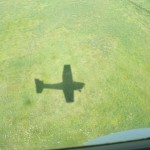