So with a day to myself to run some errands, I started with a trip to the doctor to hopefully finalize my Transport Canada Aviation Medical with my family doctor – having recently received a letter stating that they wanted me to follow up on my history of asthma and for evidence of my blood pressuring having stabilized on medications. Although it was within normal ranges, my doctor wanted me to slightly increase my doses and then come back in for a few more blood pressure readings before she will sign me off. Having been reassured that she has full confidence in my treatment she said she should be able to contact Transport Canada within a few weeks.

Somewhat deflated, I headed off for my next errand, my NEXUS appointment at the Edmonton International Airport. Arriving at the airport a little early, I was able to get through the appointment and received approval for my NEXUS card which should help speed up boarder crossings and hopefully will give me a leg up in my pilot career.

Then it was off to my last errand, meeting up with my new pilot buddy Jason to pick up a study guide for the FAA to Transport Canada Commercial Pilot written examination, which I have to write as soon as I get my medical clearance. Jason works as a ramp agent with North Cariboo Air, the small northern Alberta charter aviation company that I am really hoping to get on with. Jason was also able to arrange a meeting for me with one of their senior pilots later in the week so I can introduce myself and discuss any career opportunities and how best to continue building my hours.

With all errands completed and several hours to kill before having to pick up Jacob from work, I gave myself a self guided tour of the YEG aerodrome and situated myself in a few prime locations to snap some neat pictures of planes of all shapes and sizes taking off and landing. See the gallery below for some of the best shots. Although apparently I overstayed my welcome just a bit as I was visited by an airport security guard who said that my actions had been caught on security cameras and they suggested I move on. The fellow was very nice and understood my excitement for aviation and gave me the benefit of the doubt with no further action. In hindsight, it was actually a great experience to test first hand the security protocols around Canadian airports. 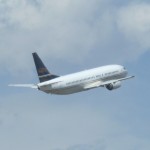 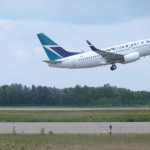 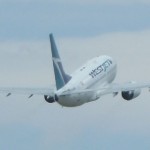 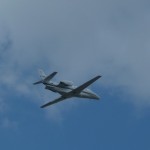 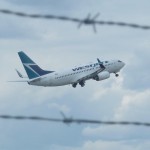 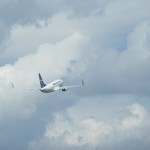 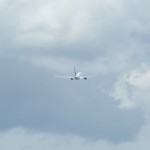 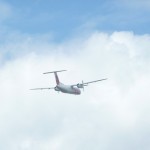 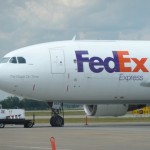 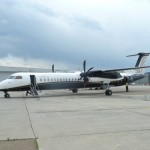 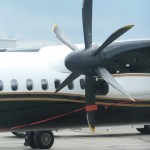 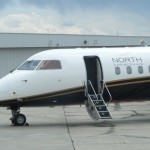 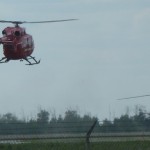 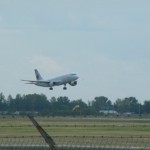 Air Canada A310 On Short Final 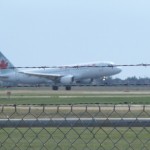