It’s official! Got word a few days ago of my upgrade for the Beech 1900! This is a nice step up to a larger aircraft and the best part is that I’ll now be based in YEG!!! Hopefully much less commuting and more nights in my own bed!

After 6 months slugging it out commuting to Calgary to fly the King Air, getting the Edmonton base on the 1900 is a HUGE relief. Now I’ll be able to spent much more time with the family and should be able to log some more hours as the 1900 flies a fair bit more.

Ground school is booked for Feb 26 to March 2 followed by SIM in Seattle from March 12 to19.

One hiccup is that I do have to sign a $12,000 training bond this time, which will drop down by $1000 per month until it is paid off. I had previously 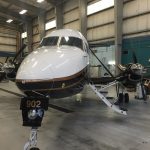 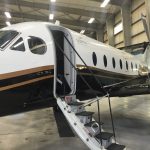 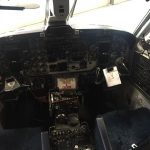