A few weeks back I got another opportunity to fly Medivac out of Fort St. John, BC and what another amazing experience that was!

Day two found us heading to the coast to pick up a patient in Masset on the Queen Charlotte Islands. We flew most of the flight over in full IMC but busted out of the clouds shortly before the coast and the final half hour was a beautiful flight over the Haida Gwaii passage and onto the island. We then flew to Terrace, then Prince Rupert, then Prince George, then Dawson Creek and finally back to Fort St. John to mark the end of an exhausting 7 fr flying day.

Day three had us headed to Prince George to start the day followed by a run down to Vancouver. I was able to fly the flight into YVR which I was originally very excited for, however on approach we had to pass straight through a rain storm and the winds and turbulence was wild! Worst I have ever experienced, I was awefully glad for autopilot but it was quite challenging. The final few minutes of the flight had me fly and ILS and landing with strong crosswinds and a downpour. The landing ended up being almost perfect and the captain even remarked that he was impressed. Thankfully we hen got a lunch break before loading back up for a return flight to Fort St John.

Day four saw us heading back to the coast with a quick stop in Terrace followed by Prince Rupert, then Aniheim Lake, then Williams Lake, and finally back to Fort St John for another long 7 hr flight day.

On Friday I got up and ready to fly, but at the last minute was replaced by a new captain who was fresh off training so I ended up with the day off. So, my captain and I toured around Fort St John and had a nice lunch in a local cafe with great coffee while we waited for our flights home. By about noon, we learned that we would be flying commercial to Edmonton where we would have to pick up a plane to fly down to Calgary. By the time we arrived in Edmonton, it was quite dark and we also learned that the plane we were flying was going to be on a ferry permit (special permission to fly amid maintenance issues) and that we had to fly unpressurized and VFR, low altitude and avoiding clouds. We checked the weather along the route and realized it was going to be a challenge giving the coming rain storm into Southern AB.

The flight started great and we got some beautiful views of hwy 2 and Red Deer, but shortly after passing over Red Deer, we ran into a cloud bank that forced us down to lower altitude than we wouldn’t have like. Thankfully we had ForeFlight up on my iPad so we had terrain guidance and we had great air traffic controllers keeping us safe. Just as we were about to turn around to flee the clouds, we spotted the lights from the town of Airdire and we knew we were going to be able to finish the flight. Our finally approach into YYC had us flying lower than the downtown sky scrapers but we safely avoided the clouds and landed without any further issues. I was very thankful to be on the radios and have my captain at the controls. It was a very challenging flight but captain and he was impressed how we worked as a team to get it done. Not looking forward to a long drive back to YEG, I talked to our dispatcher and was able to get a late night commercial flight allowing me to relax and finish the night in my own bed.

The flying experiences of the last few days were very intense and fantastic for growing my comfort with the aircraft. I also learned that I have a strong passion for flying Medivac and being able to interact and fly patients safely to and from their destinations with REAL purpose. Maybe there is a future for me flying more of those flights. 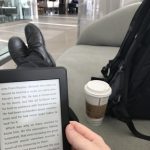 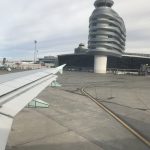 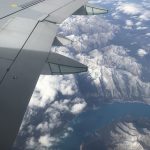 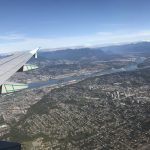 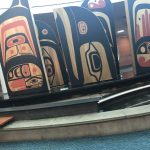 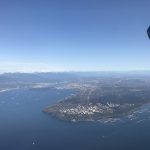 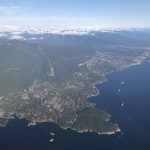 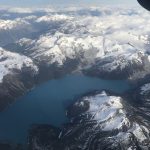 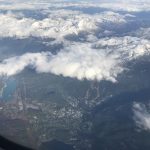 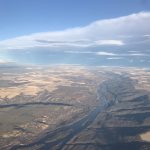 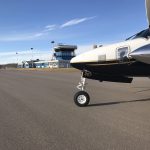 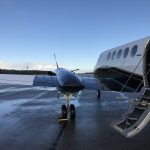 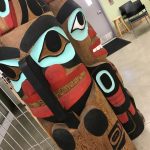 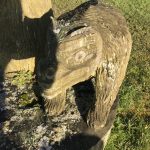 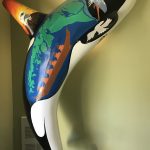 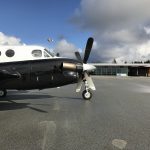 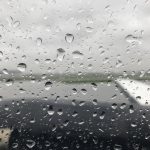 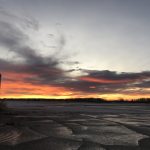 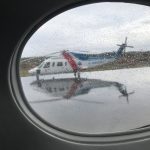 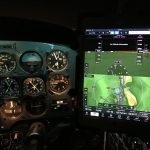 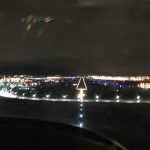