Yesterday marked the end of my first month flying  as a line pilot for Cariboo out of YYC, and so far so good. I have now been able to log close to 70 hrs in the B200 and finally its starting to come more naturally making the flights much smoother.

In mid-July, I was approached by the chief pilot, during one of my flights with her,  that my seniority in the low-time pilot program had come up and they would be offering me a full-time line pilot… based in Calgary. I was pretty shocked to say the least as I had been prepared to only fly on contract for a year, however the recent turnover in the pilot pool had opened up a number of positions and they wanted me to fly. I asked for a few days to talk it over with Sarah and we carefully discussed the pros and cons and eventually came to the conclusion that this opportunity would be my best chance to build flight hours quickly.

So after a short negotiation about salary, start dates and training expectations I signed on as a line pilot to fly the B200 out of Calgary starting August 1.

My first week flying saw me flying to destinations including Grand Prairie, Whitecourt, Fort MacMurray followed by a week flying medevac out of Fort St John, BC. The hours flew by and my experience grew dramatically however my third and fourth weeks had me grounded with flights on the B200 grounding to a halt. During that time I was however able to get some ground training done with CRM (crew resource management) and emergency first aid.

The last week of August had me flying to Calgary, Blue River, BC, Kelowna, BC, Josephburg, and Edmonton.

Having to leave Sarah and the boys for 4-5 days per week has sure made it challenging but being able to stay with my extended family in Calgary has made it bearable. 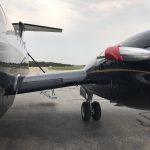 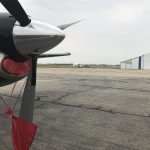 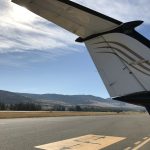 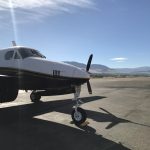 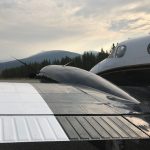 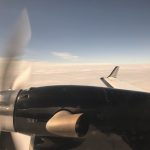 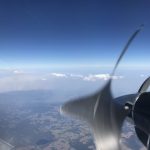 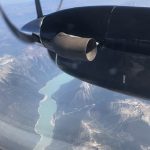 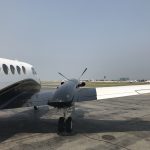 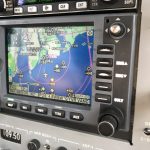 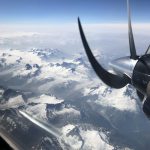 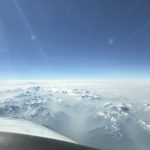 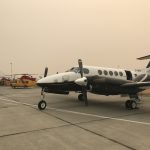 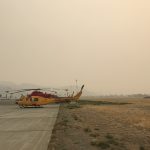 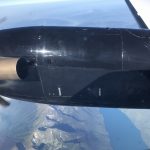 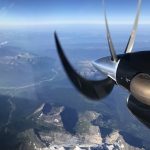 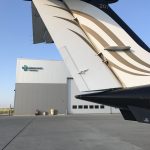 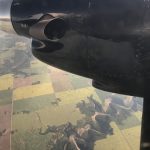 BC Fields and Rivers 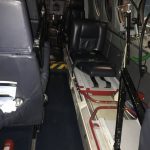 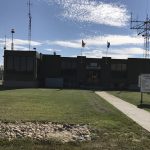 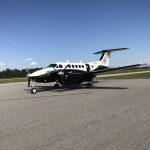