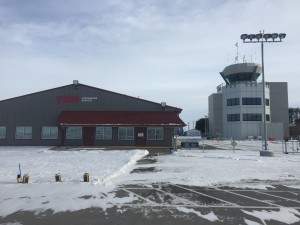 With my newly minted Transport Canada license in hand and last weekend’s checkout on the Cessna 172’s at Cooking Lake Aviation I lined up a pilot buddy who also works at Cariboo and we planned a cross country flight to Spingbank Airport, outside of Calgary, AB. After a thorough preflight and my first VFR flight plan filed with Flight Services in Canada, we loaded up the route into the GPS and took off.

A side goal of today’s flight was for me to get more familiar with the G1000 avionics package while flying a simulated IFR flight to hone my skills and regain my currency. Shortly after departure we picked up the flight plan in the air with Edmonton Terminal ATC – my first in flight flight plan. We then requested VFR flight following which would help simulate an instrument flight. It was nice to get my ears re-acquainted with air traffic communications and learn more of the subtle differences from air communications in the US.

Once established on route, we also fired up the autopilot and got it configured which was a real treat as this was also my first experience with an autopilot. A flight on autopilot really takes the workload down on the pilot and allowed me to fiddle and learn more about the G1000 system. Although the route wasn’t complicated, I had setup several waypoints for the practice.

After a quick turn around on the ground, I hopped over to the copilot’s seat and flew the return flight to Cooking Lake as second in command. After departure we decided not to pick up flight following and instead monitored the enroute frequencies and made position calls over the airports along the route. It was again a great experience to get my ears and brain working again with radio calls and Canadian air traffic phraseology.

All in all it was an excellent flight and a great chance to share an adventure with a new friend. 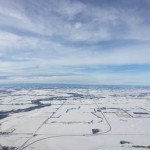 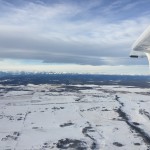 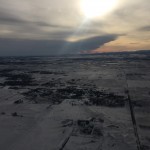 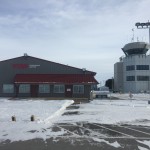 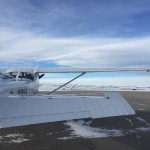 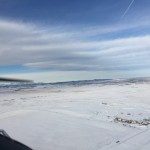 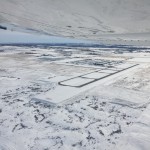 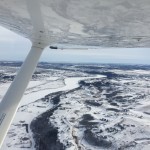 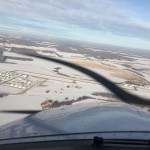