Just wrapped up day two of my remedial landings practice and flew today with a different instructor (Nick) to gain some different insights and help me progress.

The day started great with calm winds, smooth air, and a slightly cooler temps. We got our clearance to stay in the airport traffic pattern and took off with a soft field takeoff which I have also been struggling with a bit.

Coming back around on the first two approaches Nick noted that that I was flying the first leg too slow and that was setting me up too high on final where I had to pull power and losing too much airspeed resulting in a bit rougher landing. The good thing was that Nick pointed this out and helped me to get my speed set on all legs of the airport traffic pattern which really helped on subsequent approaches.

Nick then had me switch over to soft field landings where we used more flaps and a slightly different short final profile with keeping power in a bit longer and rounding out a bit smoother and holding off the touchdown as long as possible to bleed off the airspeed.

We did a total of 8 landings over an hour and a half timeframe and Nick said I was getting much smoother with my control inputs which resulted in a few really good landings which made me very happy.

I have asked Nick to take me up one more day to now transition to crosswind landings on a much narrower runway which will force me to be even more precise with my control inputs to keep the plane on centerline while touching down smoothly.

It’s been a great day and very positive step forward, plus I had fun! 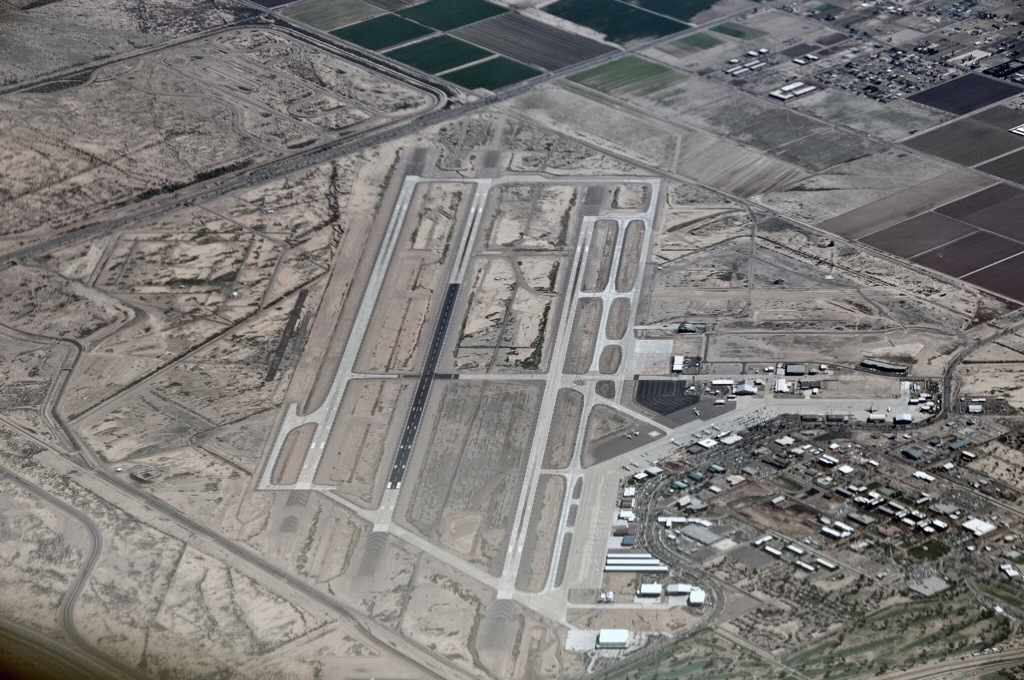