Not just a blip on a screen

During today’s cross country flight we filed an official flight plan picked up flight following meaning we were a blip on the radar screens for a series of controllers from Phoenix Approach, Albuquerque Center, Tucson Approach, to Luke Approach. All the while, our little Cessna, although just a blip, was tended to with the same care and attention as the jet liners by the trained and talented folks of Air Traffic Control (ATC).

To think that someone, maybe hundreds of miles away, can actually see your little plane and all the other little planes around you, is a very comforting thought especially when there can probably be as many as 40+ planes in a 100 square miles. And in a matter of a few weeks those fine folks huddled around the radar screens will be safely guiding me on my cross country solo flight and will be pretty much my only lifeline to the ground.

As for today’s flight I unfortunately had a bit of a setback as we had to cover and learn myriad of cross country flying tasks including full on diversions with wind corrections and fuel burn calculations, and more simulated instrument meteorological conditions and lost navigation using only traditional flight instrument and VORs radio stations. While I think I performed ok on the tasks, I did get quite overwhelmed and struggled a bit on my landings as a result.

It was very clear today the importance of finding whatever means possible to reduce the pilot workload and be able to stay with the aircraft if not getting ahead so you can be calm, cool, and collected about the upcoming tasks. The good news is that during today’s flight the task I was faced were really only old school training tasks that although important to know have now been made almost obsolete with modern technologies such as GPS and iPad navigation and onboard computers to do all the calculations for us allowing the pilots to focus on their primary task aviating.

Here is a picture of a sample radar station and screens on which we would have been a steady blip for our 3.5 hr flight. 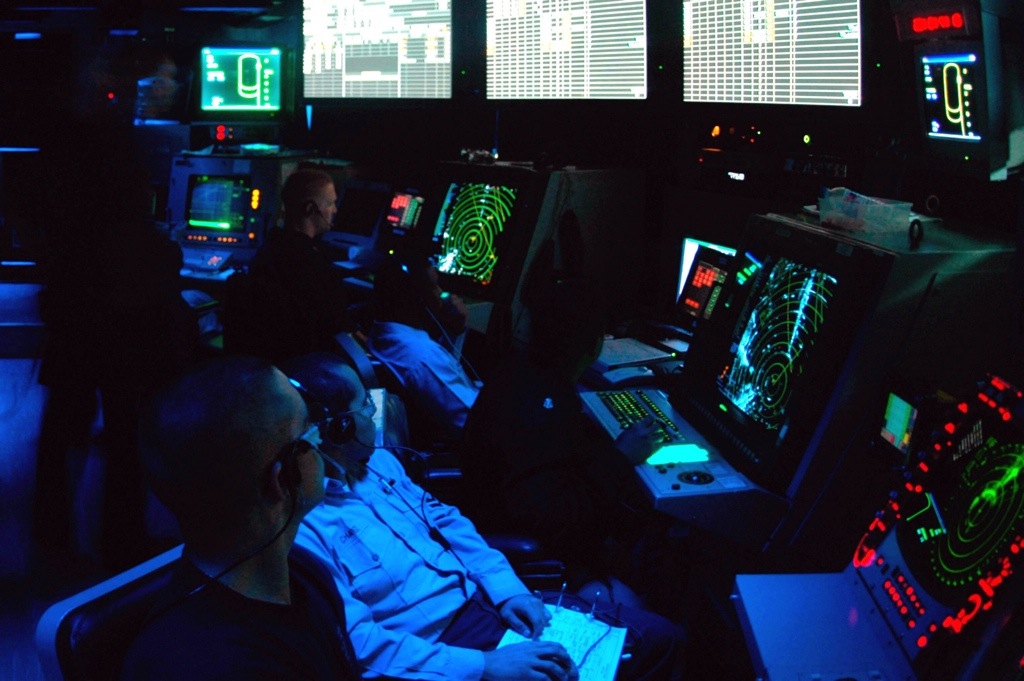